DETERMINATION AND REVALUTATION OF ALIMONY 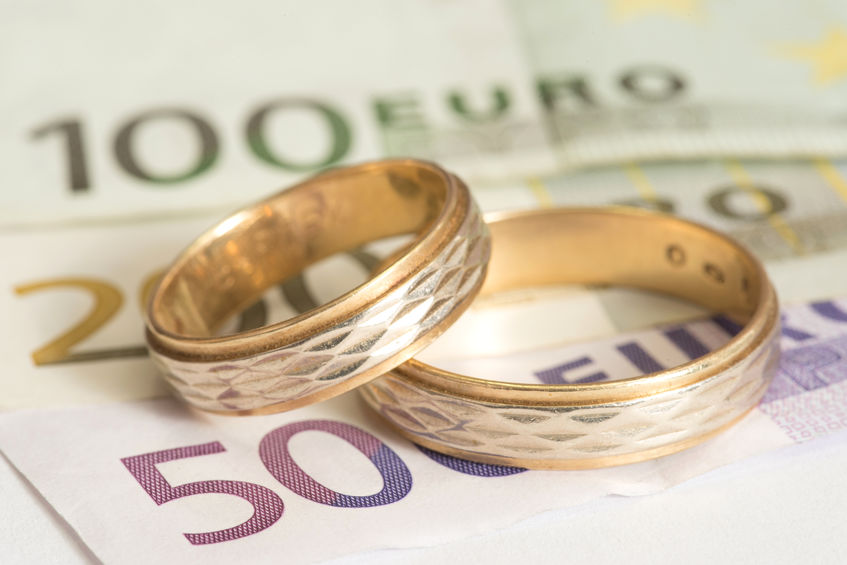 According to the article 156 of the Civil Code, in a case of separation between two spouses the court has to decide the alimony that one of them will have to pay in favor of the other, a sum that is based also on their standard of living.

The alimony established by the court can be changed, if a variation of the spouses’ economic capacity occurs.

Our agency performs in-depth investigations over the entire national territory, in order to verify the real economic capacity or income situation of the former spouse, and the results are put in an investigative report which can be used before the court as legal evidence if a revaluation of the alimony is requested. A classical example is given by additional income sources which have not previously been officialized, such as unexplained high standards of living or new business activities. 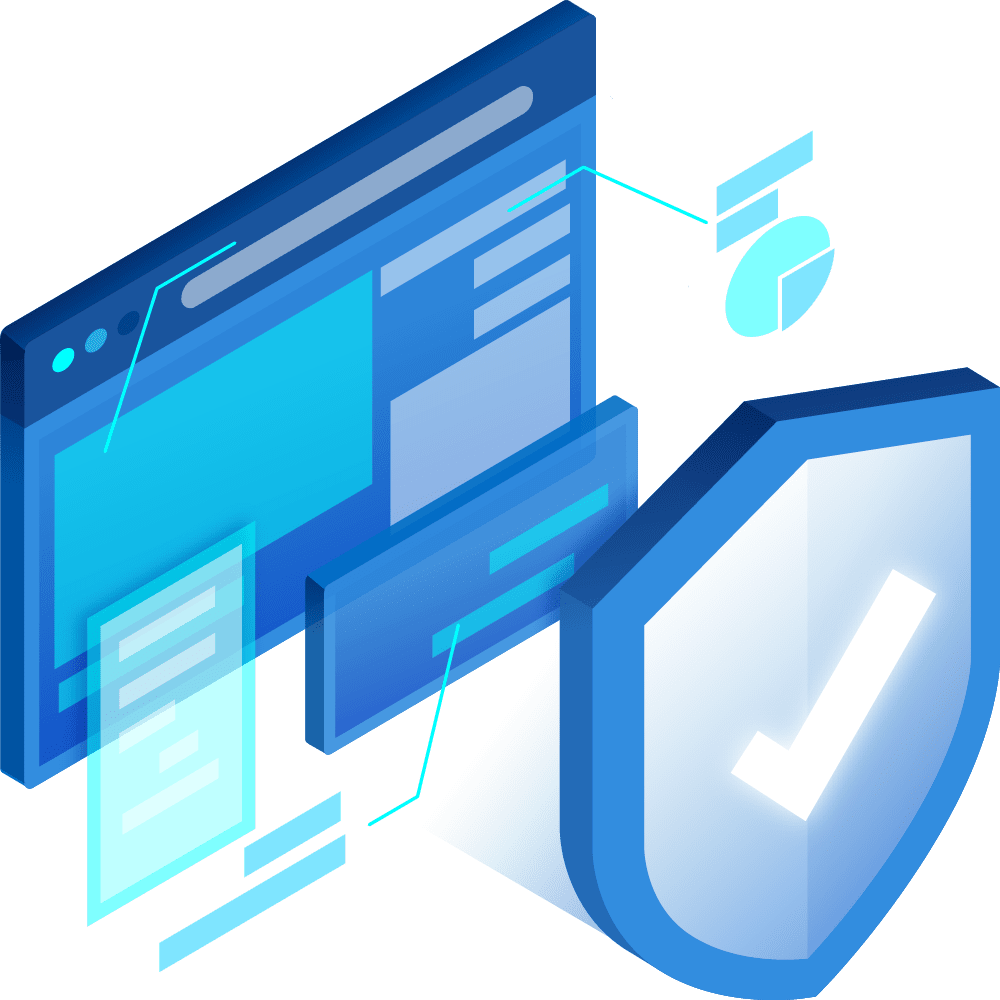 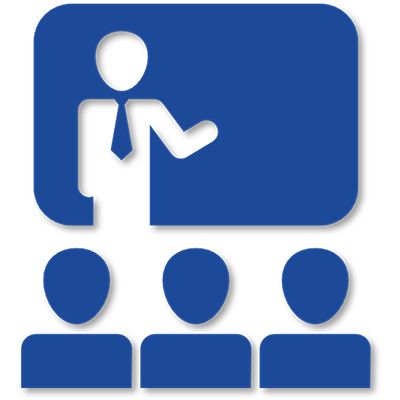